Houses in Malaga, La Huerta, a fully restored cottage near the capital of Malaga, which consists of 7 independent cottages, which retain the original architecture and charm of its first building, offering all the comforts of today. These rural houses rental can accommodate from a minimum of 2 up to 54 throughout the complex. 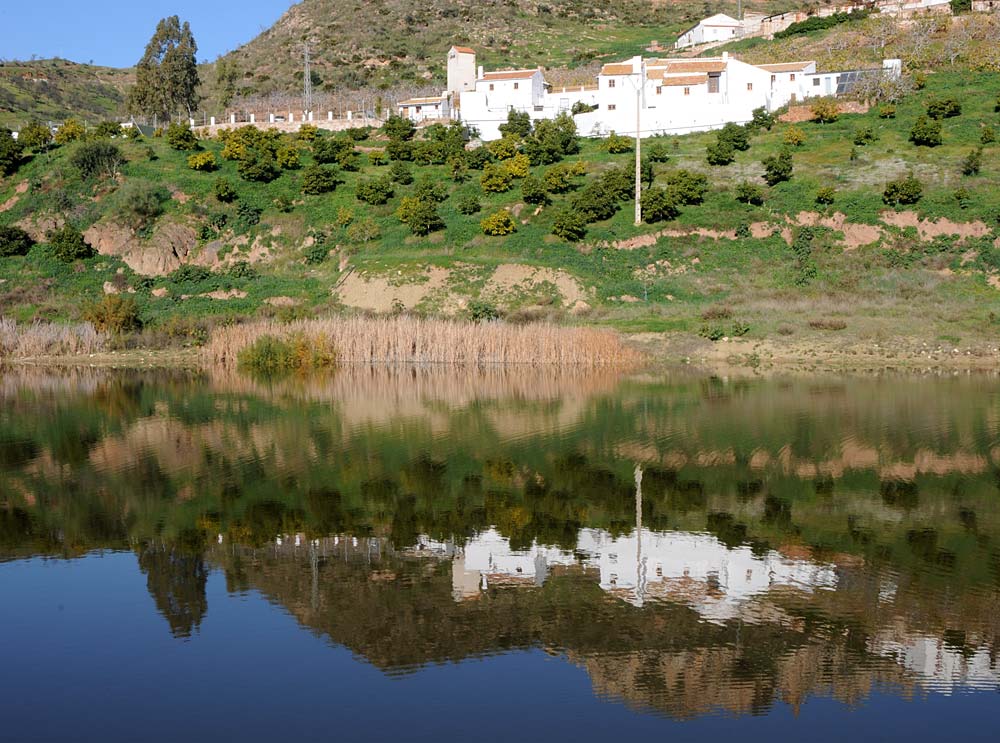 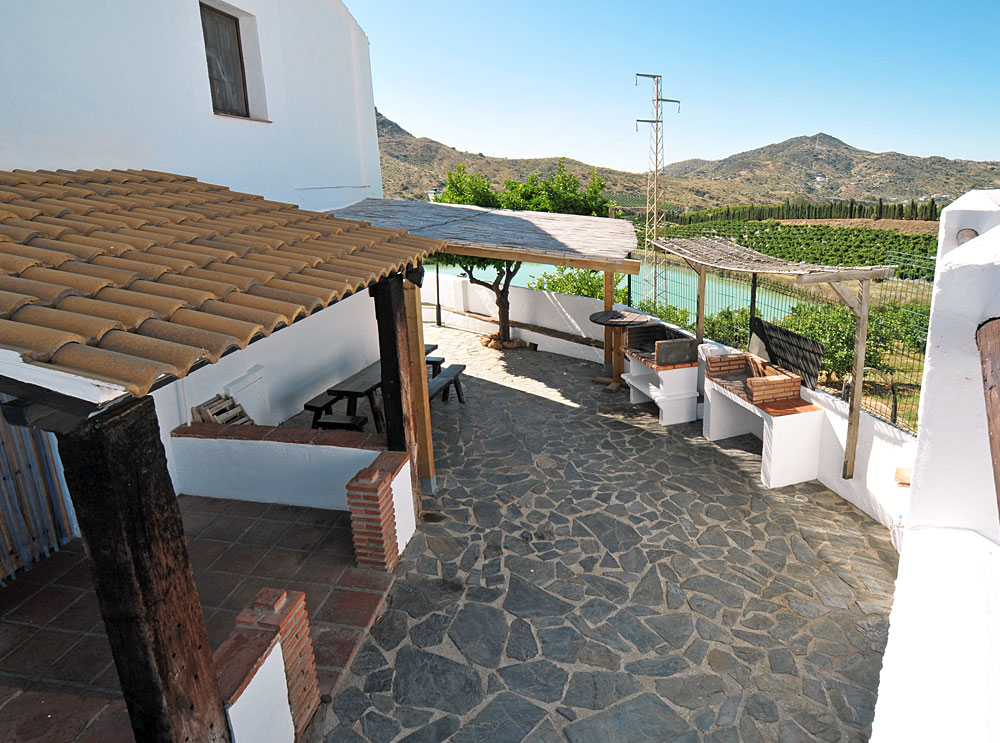 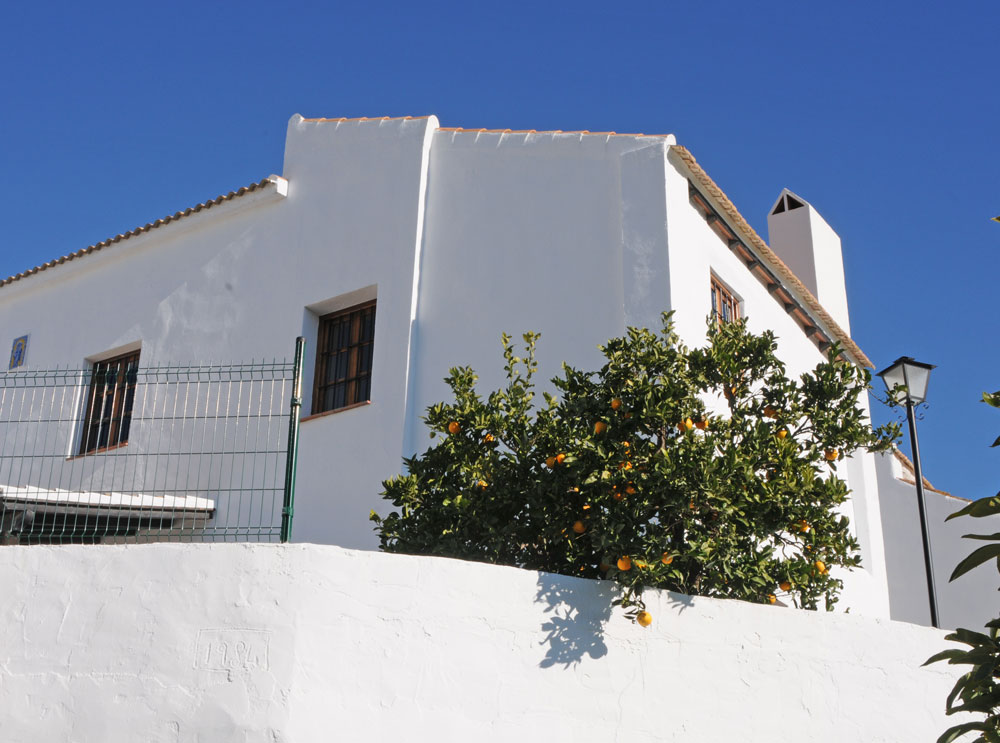 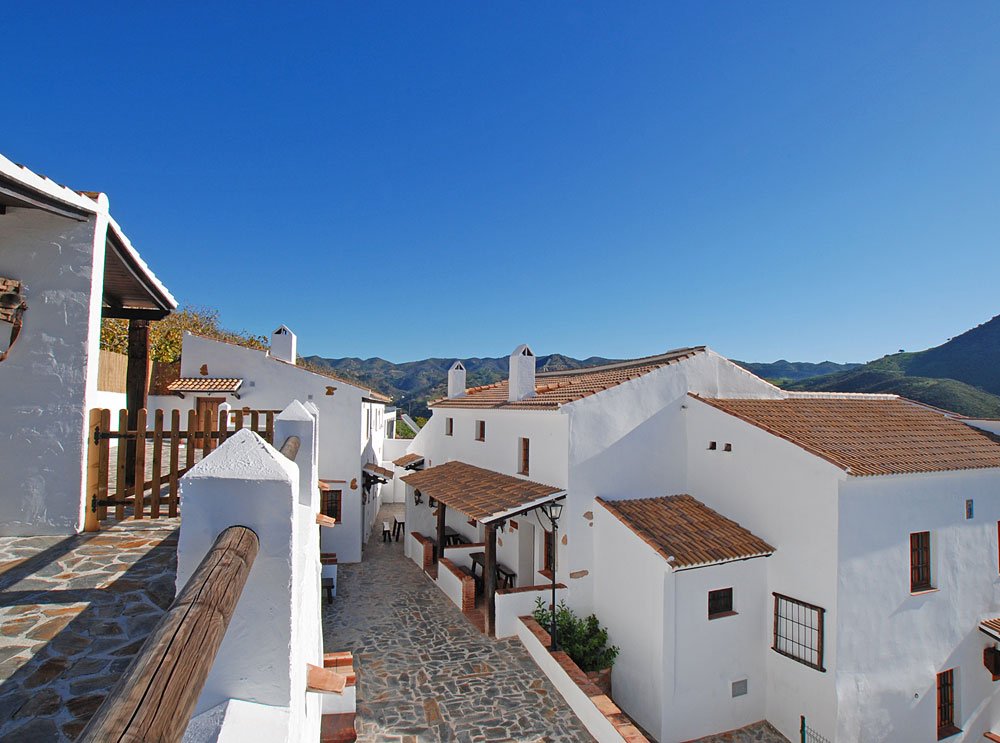 This is a charming cottages that have been named as the utility had their facilities for years. The houses are:

Each of these charming rural houses rental in Malaga are in it with dinning room-kitchen equipped with all kinds of kitchenware and appliances, Fireplace, Bathroom, Comfortable Rooms and LCD TV. Abroad have a fully equipped independent Porch with wooden furniture and own Barbecue.